Welcome to The Birdcage Tavern

The Birdcage was originally known as the Rob Roy Hotel, a wooden building erected in 1865, making it one of Auckland’s most historic taverns. The current building was constructed on the same site in 1885, when Victoria Park was a busy industrial area that included ship builders, sawmills, a brass and iron foundry and glassworks.

The hotel was designed by Edward Mahoney & Sons, who designed many of Aucklands early hotels, as well as St Patricks Cathedral.

Back in the day patrons could reach the hotel by road or water, as it originally sat on the Freemans Bay shoreline. The reclamation of the old bay was completed in 1901, and Victoria Park was created on most of the resulting flat area. The building is now owned by NZTA, who in 2010, famously moved all 740 tonnes, 40 metres in a painstaking process to make way for the Victoria Park tunnel project.

The tavern today is a designated heritage building and is regarded as being one of Aucklands top Gastro pubs. Beautifully restored to its former glory as a neighbourhood tavern under the stewardship of publican Phil Houston, it is a popular functions venue with a large north facing beer garden, serving excellent pub meals complemented by a great selection of NZ craft beers and wines, conveniently located within walking distance from Aucklands Sky Tower, Wynyard Quarter and Ponsonby Rd.

A huge thank you to you and your staff, for what was a great night.  From the venue with easy indoor/outdoor flow, to the outstanding food, plus $10 and under drinks a major winner.

A night all of Callum’s friends will be talking about for a long time.

I will not be surprised if you get further bookings as I have had many people ringing saying how fabulous the Bird Cage was.

THE FOOD WAS PERFECT

I am truly thankful for all that you and your team did for us last night. Everything was perfect and the friendly service from everyone who were working was the greatest service I could ever ask for and more.

The food was perfect, which honestly means a lot when it’s coming from a pacific island person because, the food not only was delicious, but the portion and presentation was just as perfect. The portions managed to fill everyone up which led to unfinished desserts. And unfinished food saved to takeaway, for pacific people, means a massive job well done.

Your service, food, drinks and atmosphere had everyone speaking highly of the place and informing me that they are considering holding an event at The Birdcage Tavern sometime soon.

I wanted to say thank you so much for an incredible night on the weekend! Everyone was raving about the venue and the amazing food. We had such a great time and I can’t wait to head to the Birdcage again sometime soon.

Pleasure doing business with you and we will be back.

Guests are still talking about how yum the food was, how the venue was perfect & staff were accommodating.

Everything went better than we expected so thank you for having us and we wish you all the best during this hard financial year. 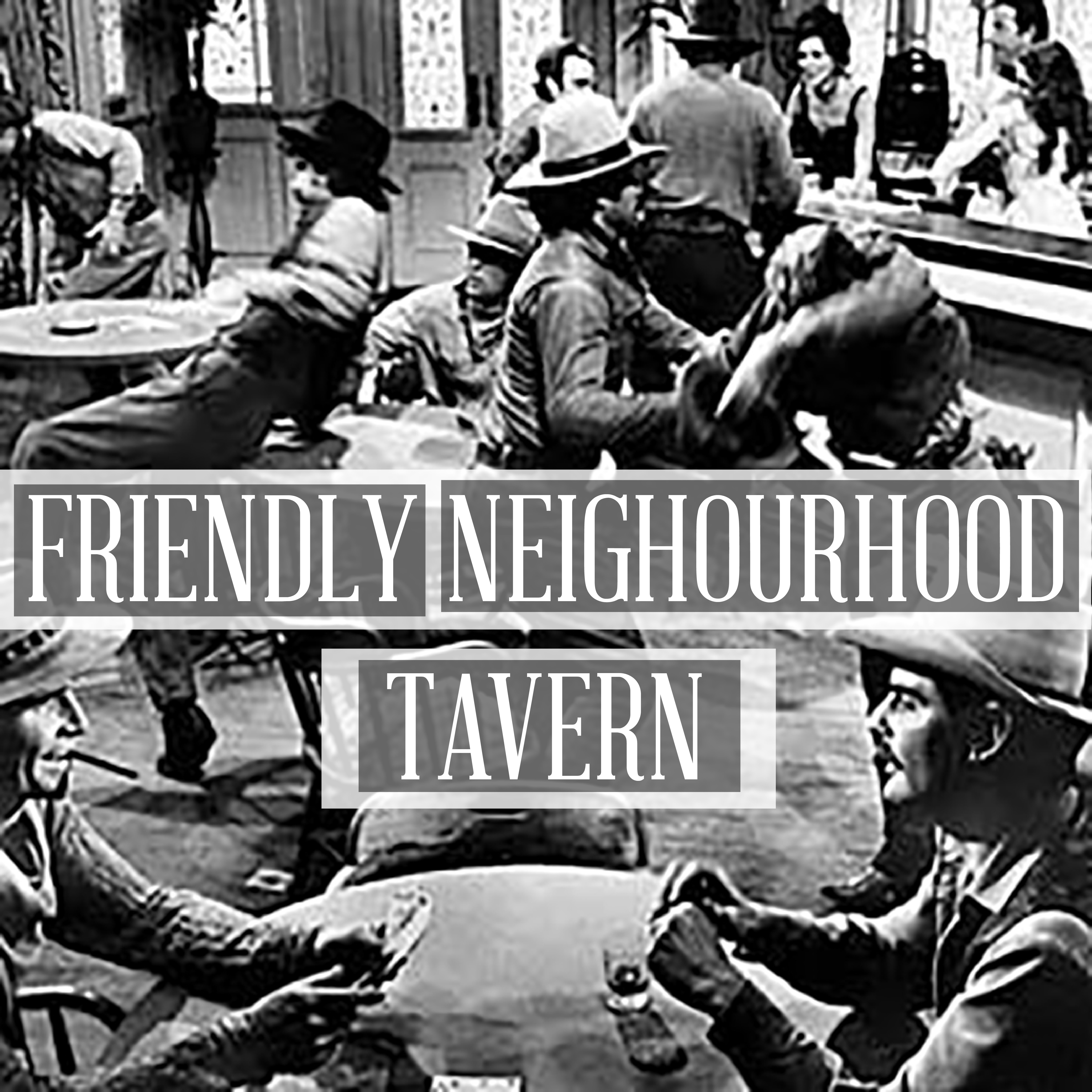 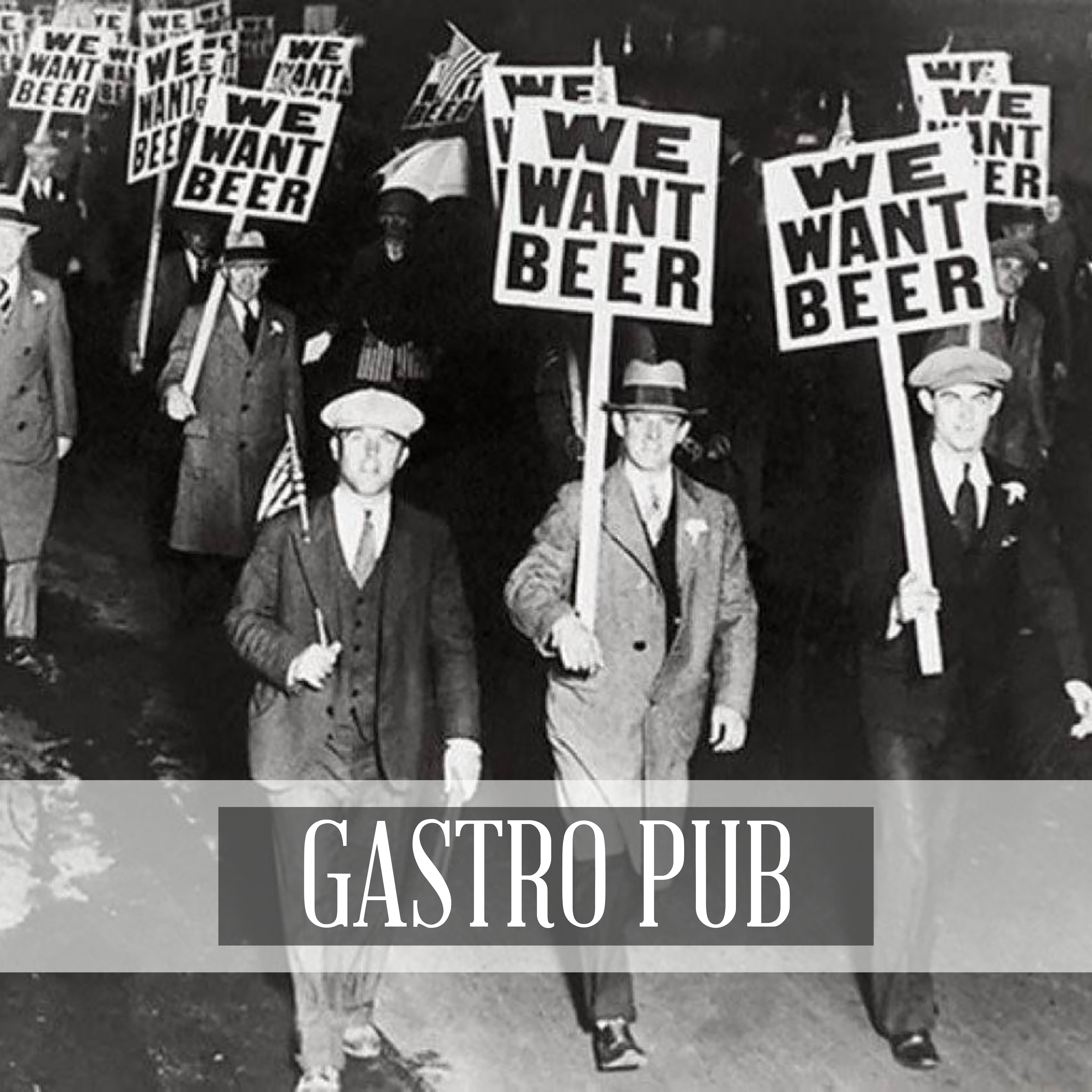 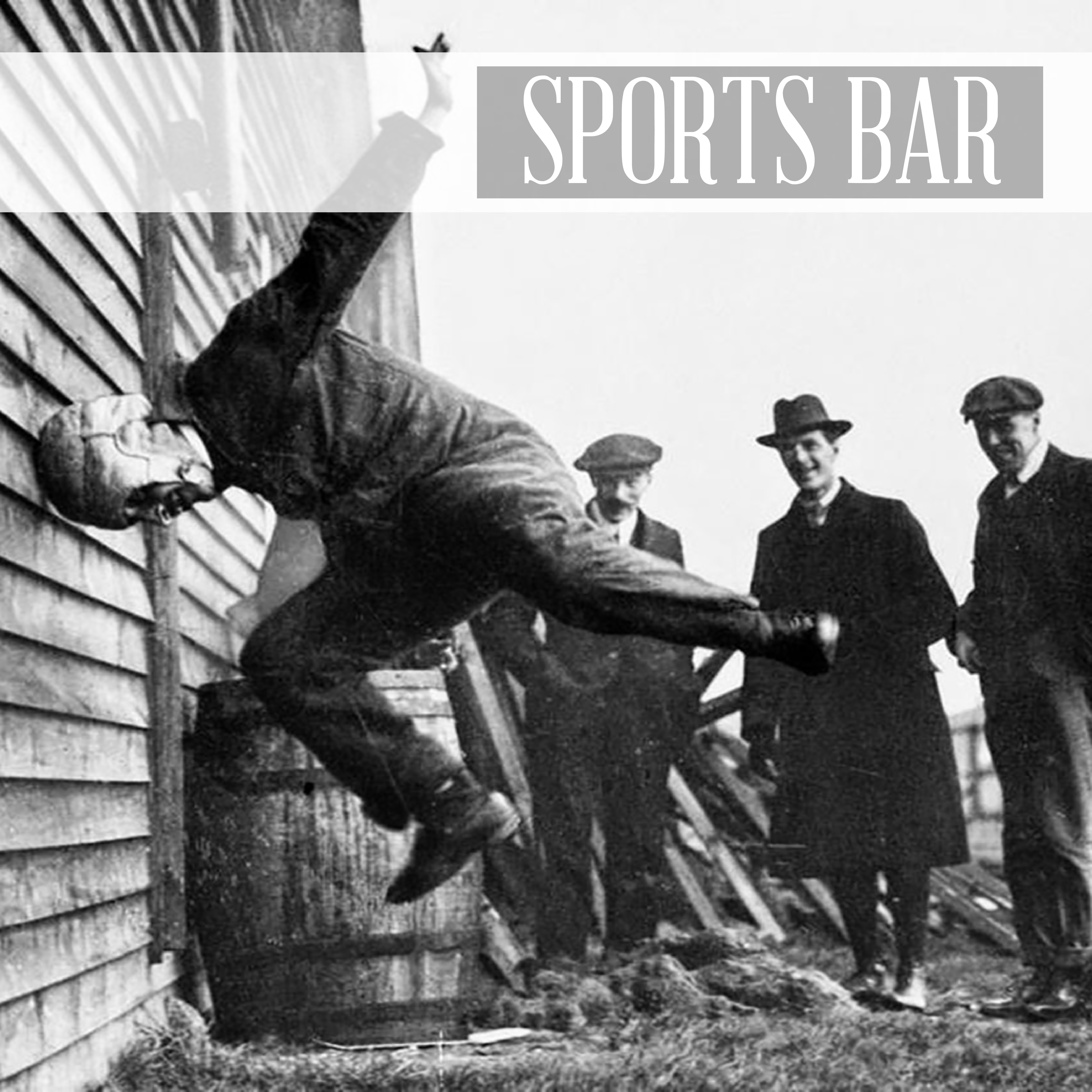 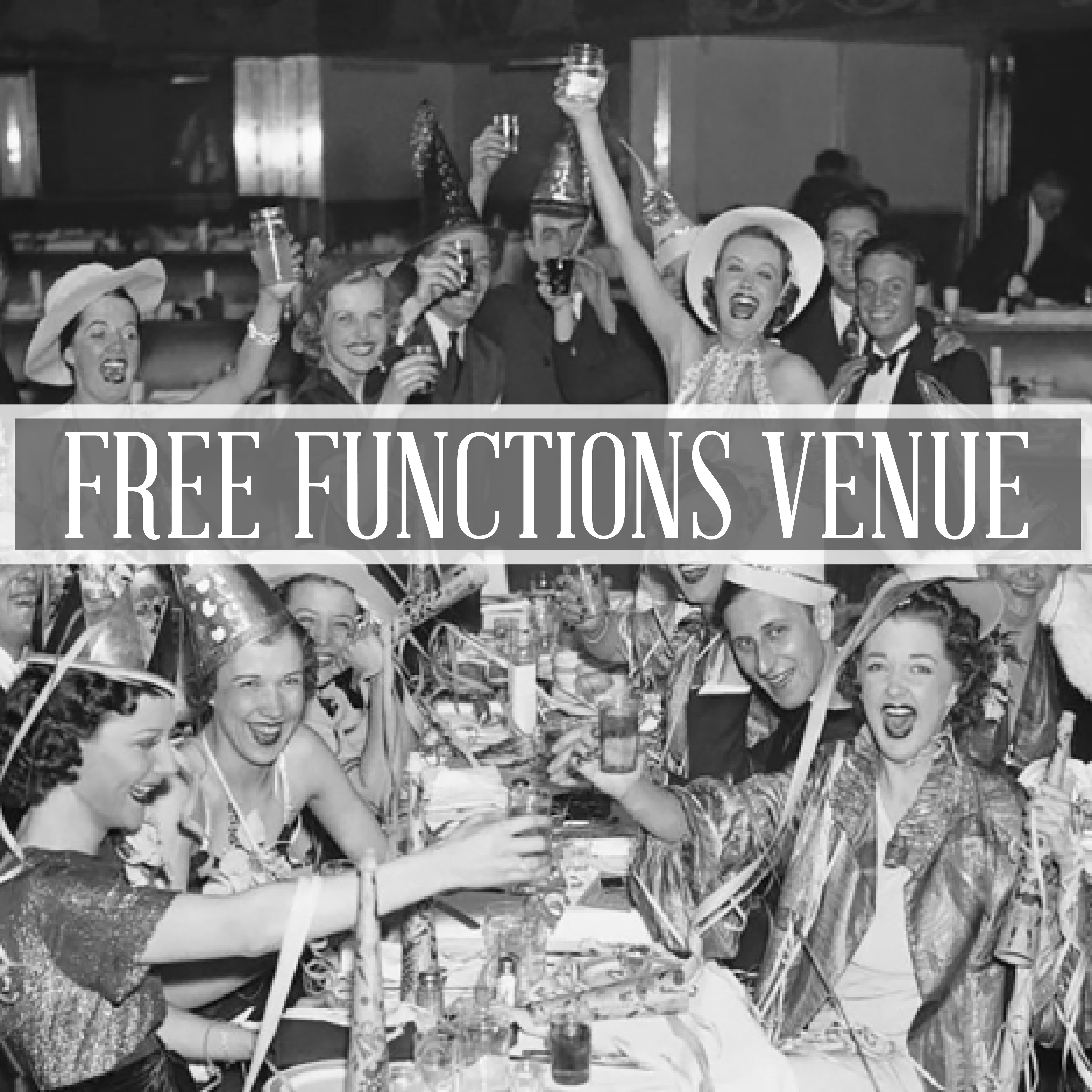